Every cycle, the factions that rule the world enter a fierce

tournament where each faction’s greatest champions

duel over who will control the Kala Stone.

The contenders are called Summoners, heroes of great

power who call upon monsters and guardians with whom

they have forged summoning pacts.

world to their will and make their desires reality. 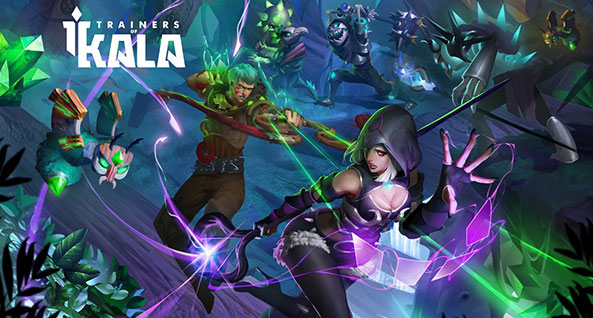 Frima is a leader in the entertainment and innovation industry. Since its creation in 2003, the company has developed a wide range of digital products, from video games to visual effects to animation. Frima’s know-how also includes virtual reality, augmented reality, and connected toys. In addition to working in close collaboration with such prominent partners as LEGO, Mattel, Oddworld, Zynga, Ubisoft, Hasbro, and Electronic Arts, Frima’s original property division has released several hit titles, the likes of Chariot, Nun Attack, Zombie Tycoon, and FATED. With over 400 industry professionals on-board, the studio launches high-quality products that stand out both artistically and technologically. 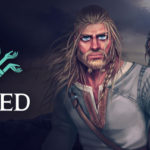 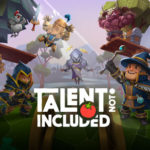 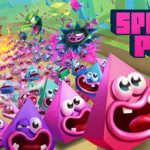