The story of a young Native, Chiwatin, and his best friends, Rabbit and Bear. Chiwatin is a young Native from a mythical land, where he maintains the balance between spring and winter by controlling the Spirits of Spring. One day, giant mysterious Crows descend from the skies and hunt the three friends down, stealing the Spirits in Chiwatin's possession. So, the three friends go on a quest to face the Crows and save Springtime. 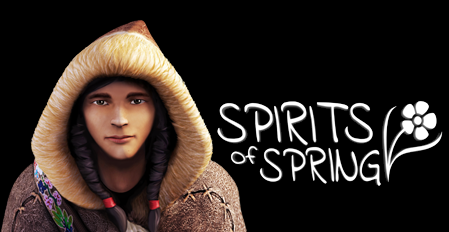 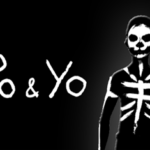 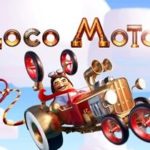 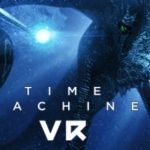 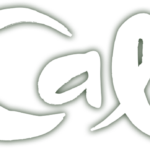