Knight Squad is an insane 1 to 8 players chaotic arena friendship destroyer. Take on current friends and future frenemies in any of the incredibly fun game modes, ranging from Last Man Standing to Medieval soccer. All of that using only weapons from the middle age… and laser guns… and miniguns. 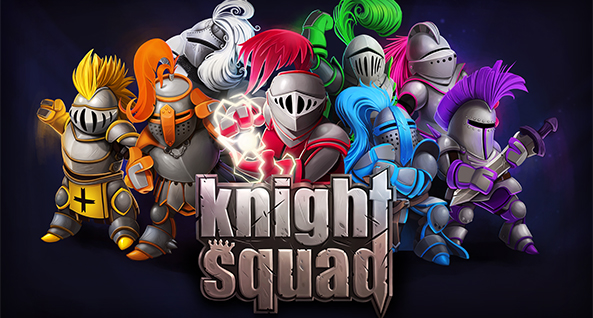 Chainsawesome Games is a small studio composed of 6 chainsaw lovers that like to create simple, fun and addictive games for PC and Consoles. They have just released Knight Squad, an up to 8 frantic party game reminiscent of Bomberman and Gauntlet for Xbox One and Steam. They are based in Quebec City where poutine is actually good and winters last entire generations