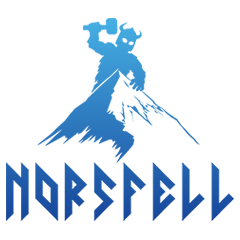 Established in 2013 and backed by Execution Labs, Norsfell creates video games for mobile, PC and console platforms, with the mission of building replayable multiplayer experiences for fanatics all over the world. In just a few years, Norsfell has commercialized several projects and won numerous awards, including a prestigious nomination for “Best Mobile Game” at Gamescom 2016 and a victory at the first edition of the Ubisoft Indie Series. Norsfell also shares its knowledge in the community through multiple interventions on panels, radio, television or in the press. View all posts by Norsfell